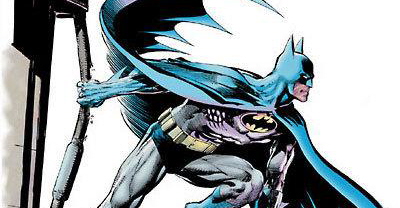 Batman was created by Bob Kane and first appeared in Detective Comics #27 back in 1939. Batman is the secret identity of wealthy industrialist Bruce Wayne. Having witnessed the murder of his parents as a child, Wayne trains himself to physical and intellectual perfection and dons the bat-costume to fight against crime in Gotham City. He is aided by sidekick Robin and his butler Alfred, who tends to Wayne Manor and the Bat-cave.