Cable comics (2007 Series) from Marvel Comics. Soldier. Hero. X-Man. Nathan Summers, the former mercenary known as Cable, is many things to many people, but above all he is a mutant. Born with special abilities that distinguish him from normal humans, he has fought to prevent his dwindling race's extinction. Now charged with protecting the first mutant born with M-Day, the day when all but one percent of mutantkind lost their powers, he has escaped with the "messiah baby" into the timestream. Abandoning his world and his allies, Cable knows that wherever he lands he'll have to fight for survival. 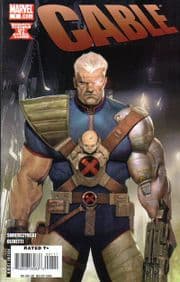 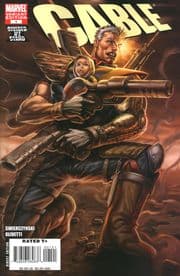 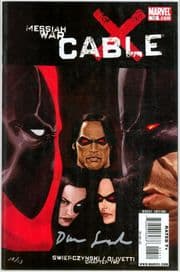 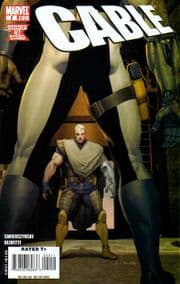 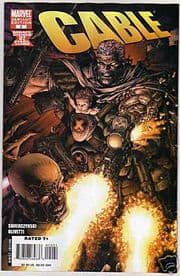 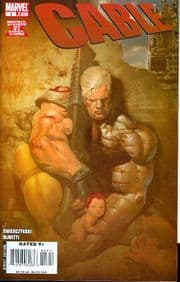 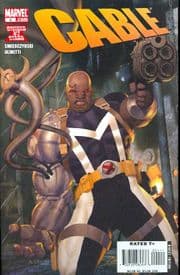 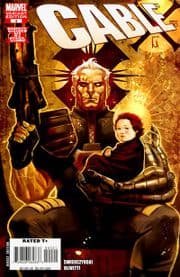 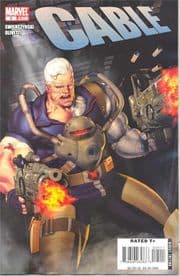 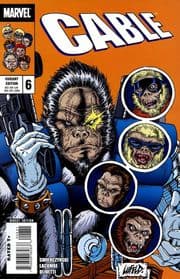 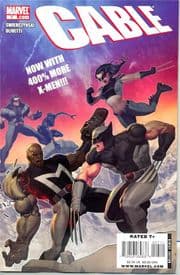 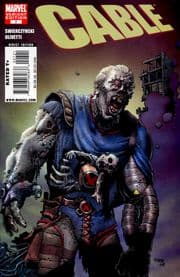 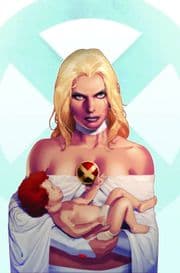 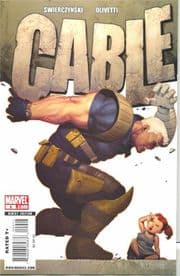