Captain America Reborn comics, back issue comics & variant comics, published by Marvel Comics in 2009. Following the events of Captain America #600, Steve Rogers’ closest friends and allies may have found a way to bring back the original Captain America. Or is what they found something more sinister? The Red Skull’s greatest plan to destroy Captain America has been in motion and its completion is almost at hand. Will Captain America be lost forever or will he be REBORN? 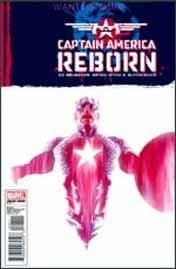 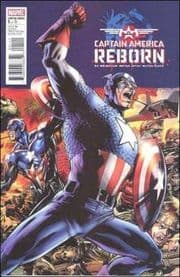 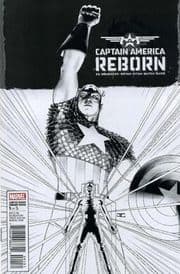 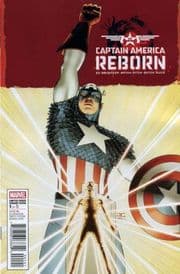 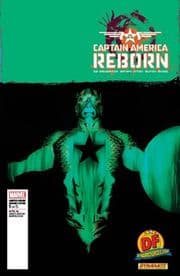 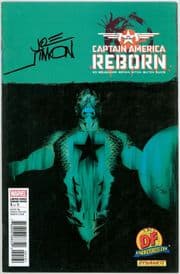 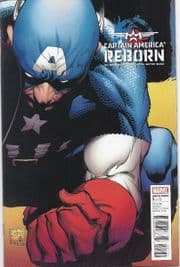 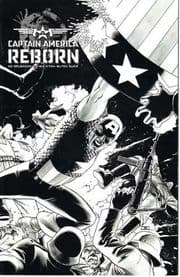 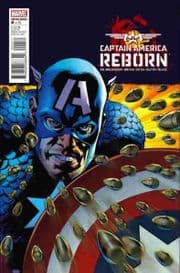 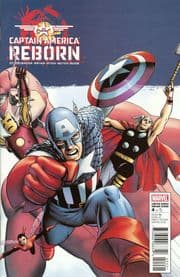 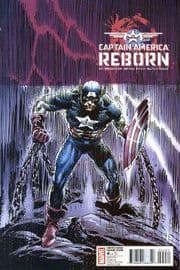 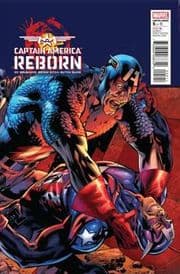 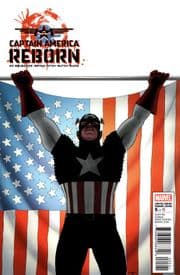