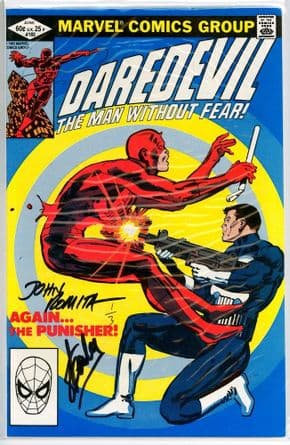 It comes with the Dynamic Forces holofoil seal intact and the Ultimate low numbered Certificate Of Authenticity (COA) #1 confirming that the signatures are authentic and that it is a limited edition signed comic from a production run of just 3 copies!

Scans are of the actual comic. Bagged and boarded in Near Mint or better condition.