Daredevil comics were relaunched under the Marvel Knights banner in 1999. Initially written by Kevin Smith, with artwork by Joe Quesada and then David Mack. The series was darker than before and Karen Page is murdered by Bullseye. Brian Michael Bendis and Alex Maleev delivered a 4 year gritty run which included Matt Murdock's identity being revealed to the press. 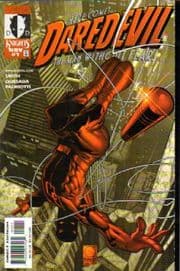 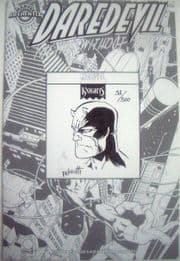 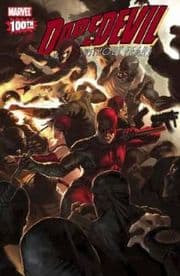 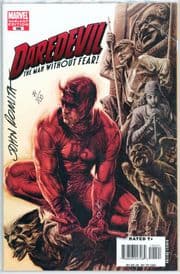 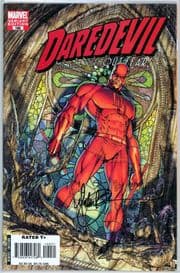 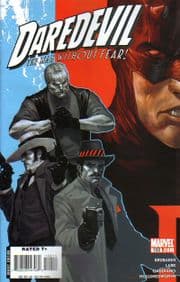 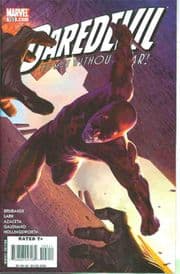 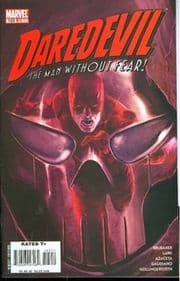 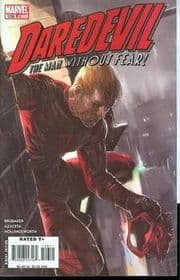 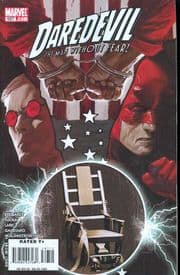 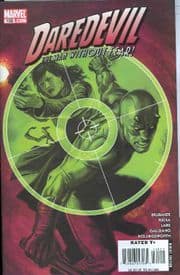 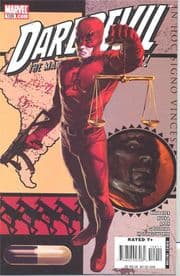 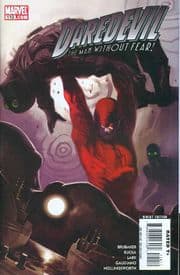 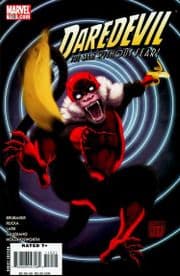 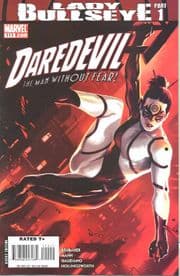 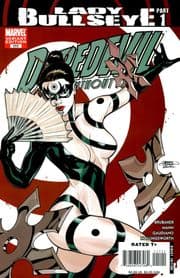 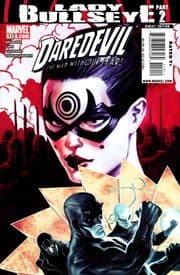 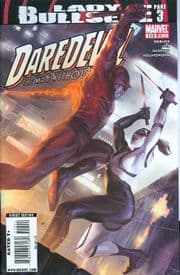 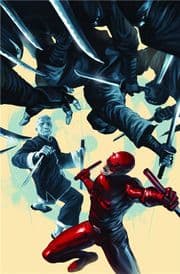 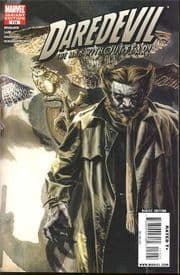 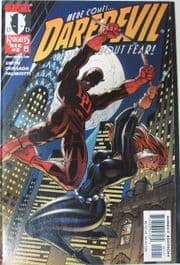 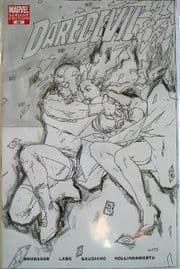 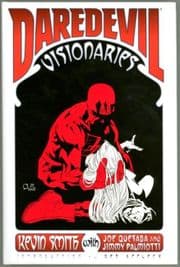