Dark Tower The Fall Of Gilead comics, from Marvel Comics, based on the Best Selling Stephen King novels. 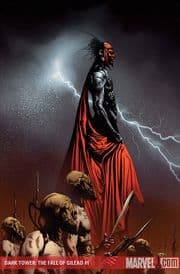 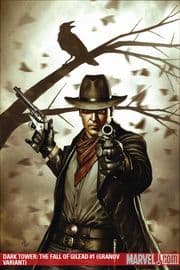 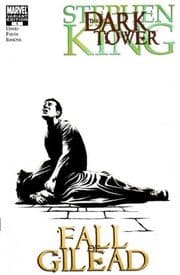 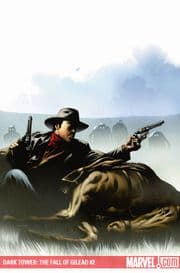 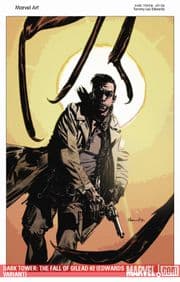 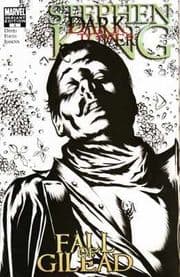 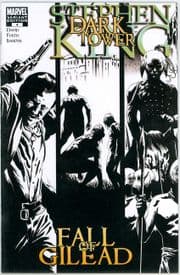 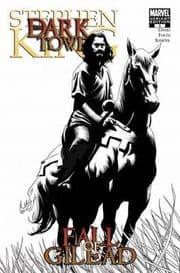 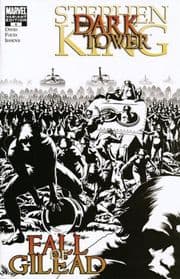 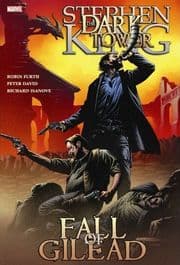