Dark Wolverine comics from Marvel Comics published in 2009. DARK WOLVERINE begins! Wolverine’s son, Daken, has finally emerged from the shadows, stepping out onto the main stage of the Marvel Universe. As one of Norman Osborn's Avengers, he has power, access, and an identity that he hates--his father's. This new Wolverine doesn’t know how long this will last, but one thing’s for sure: He’s going to have some fun while it does. All that, plus extra director’s cut style bonus pages! 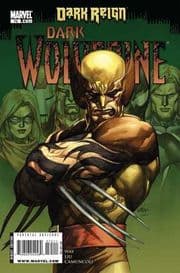 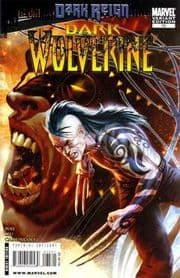 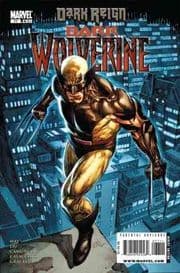 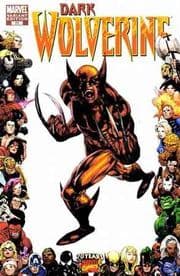