Deadpool comics return in 2008 with a Secret Invasion tie-in by Daniel Way. The Merc with a Mouth is back, even deadlier and more deranged than before! The planet has been invaded by Skrulls, everything's gone topsy-turvy - but, in Deadpool's world, that's just a Monday! Crazy times call for crazy men, but c'mon, this guy's insane! Like it or not, Deadpool may be the only person on the planet who can save us...but who's to say he wants to? 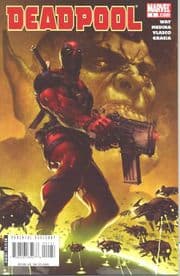 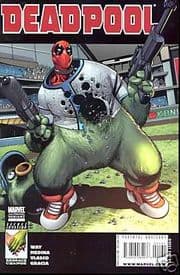 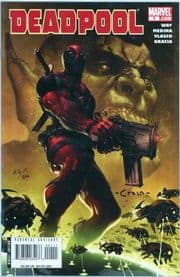 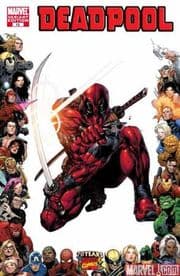 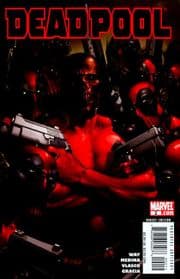 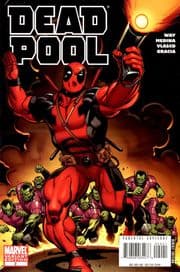 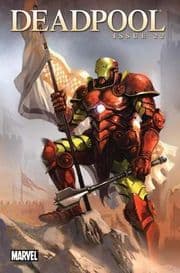 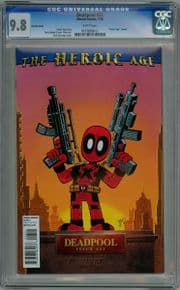 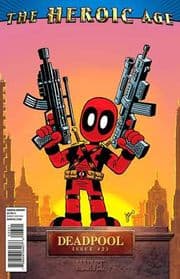 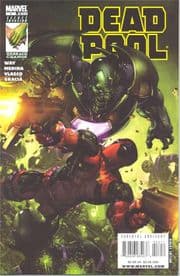 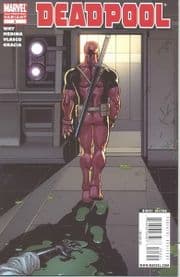 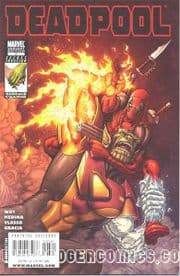 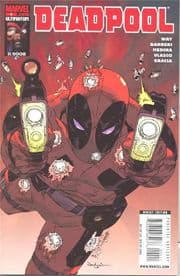 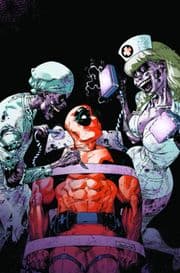 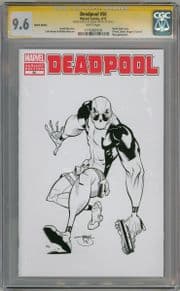 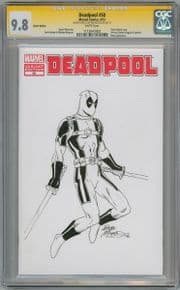 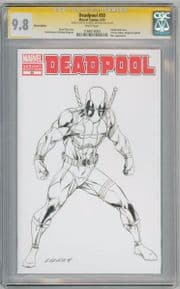 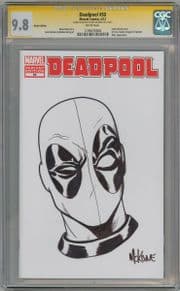 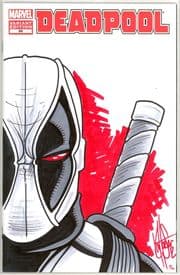 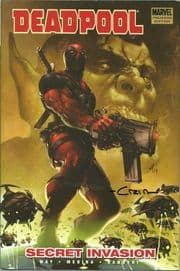