Fantastic Four True Story comic books by Paul Cornell from Marvel Comics. A threat to the minds of the whole human race sends the FF somewhere they've never been before: into the realm of fiction itself! Where Ben finds himself clobbering a demonic army to save the cast of Sense and Sensibility. No, really. And it gets weirder from there. Dante (not the one from Clerks)! Willie Lumpkin! Behold, the Fictocraft! And it's actually kind of smart and serious too. You're at least going to flip open the first page in your comic store, right? 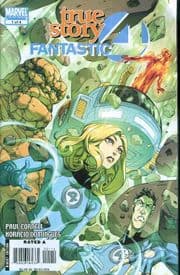 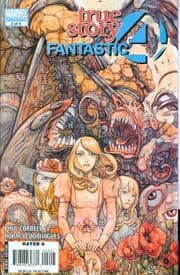 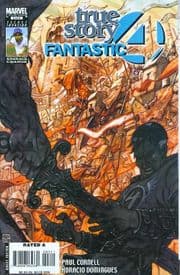 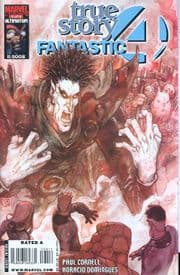