Incredible Hulk comics published by Marvel Comics since 1999. Bruce Banner was transformed by the radiation from a Gamma bomb into the mountain of destruction known as the Hulk. After years of bringing little more than chaos and calamity to the world, the Hulk has been exiled to a distant world. While Hulk may have wrested control of this new world, how long will it be before he returns to Earth? If you're a fan of blockbuster action, philosophical resonance and revenge tales, Incredible Hulk is the comic for you. 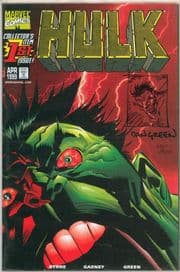 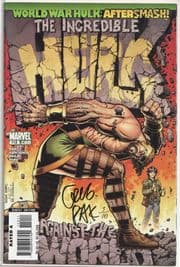 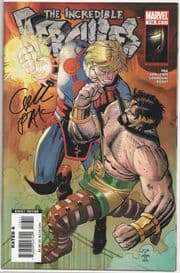 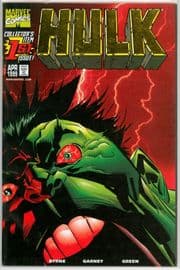 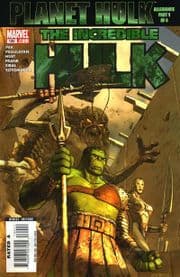 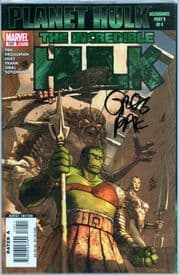 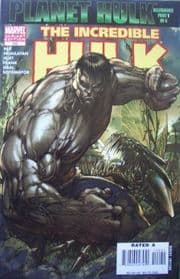 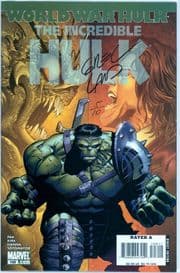 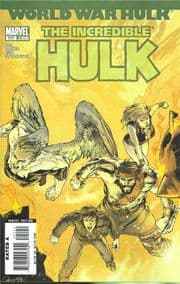 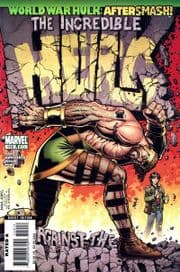 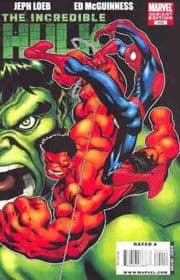 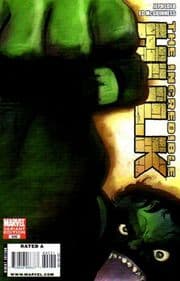 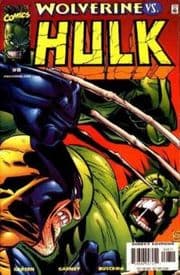 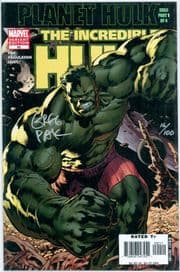 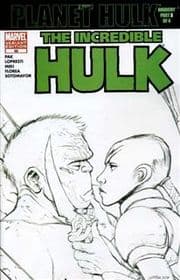