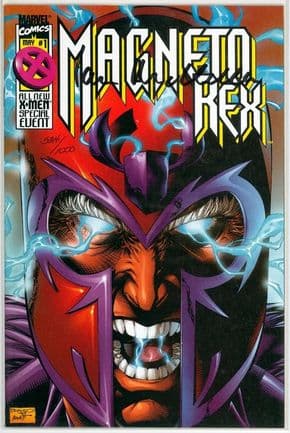 It comes with the Dynamic Forces Authentix foil seal intact, in Near Mint condition, with a numbered DF Certificate Of Authenticity from just 1,000 copies produced.