Before SECRET INVASION…before WORLD WAR HULK…before CIVIL WAR… The most powerful super-villains in the Marvel Universe gather their might to wreak havoc on the one place they’ve never before set foot—YOUR WORLD! As mankind’s enemies cut a swath of destruction with unprecedented ferocity and ruthlessness, the fate of the planet rests in the hands of one person: Toby, a 13-year-old boy who holds the key to uniting his comic-book idols, the Marvel Heroes! Superstars Mark Millar (CIVIL WAR, FANTASTIC FOUR) and Tommy Lee Edwards (BULLET POINTS, The Question) deliver a Marvel Event the likes of which you’ve never seen! 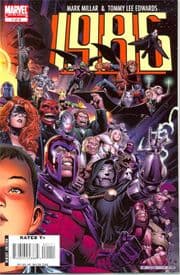 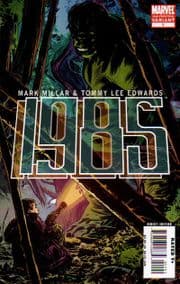 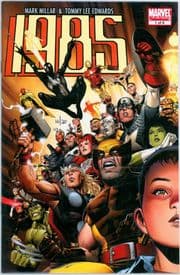 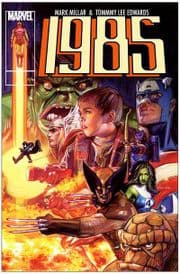 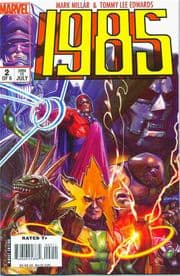 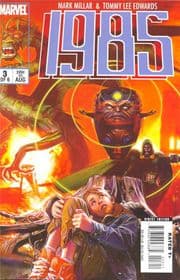 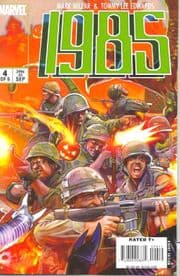 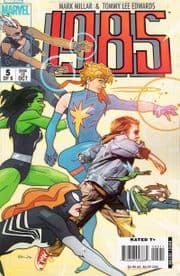 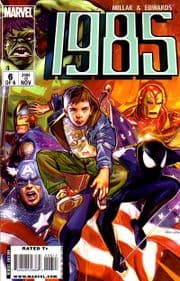