Home > Marvel Comics > Sabretooth to the Supernaturals... > Spider-man One Shot Comics
« Back 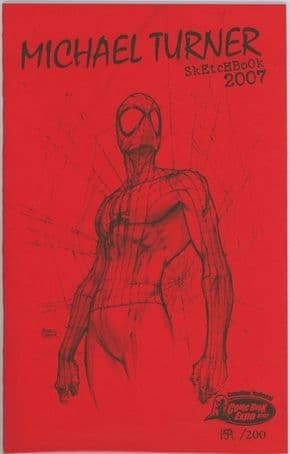 The sketchbooks are number matched from a limited edition of only 200 copies produced and are in pin sharp 9.6 to 9.8 condition.