Ms. Marvel comic books, Michael Turner variant comics & Dynamic Forces signed comics from Marvel Comics. Straight out of the pages of NEW AVENGERS and HOUSE OF M! Call your friends, wake the neighbors, shout it from the rooftops! For the first time in over two decades, Ms. Marvel stars in her own ongoing series! Come along for one heck of a wild ride as Brian Reed (co-writer of the thrilling SPIDER-WOMAN: ORIGIN) joins forces with penciler extraordinaire Rob de la Torre for an action-packed adventure that includes special guest stars Captain America and Jessica Jones. All this and an alien invasion that could mean the end of life on Earth, is tucked inside a cover by Eisner Award-nominated Frank Cho! 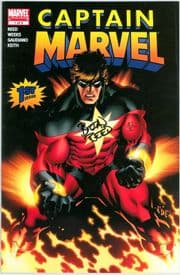 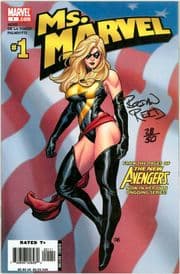 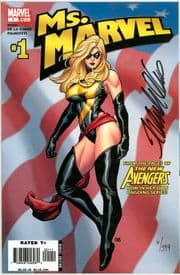 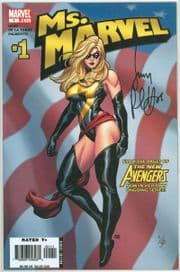 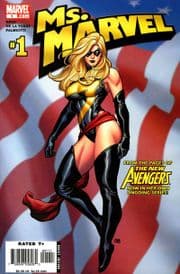 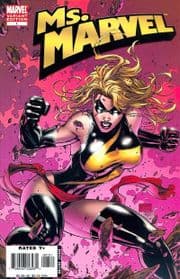 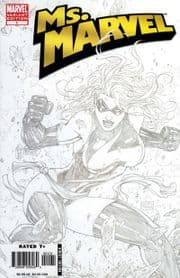 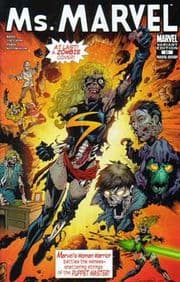 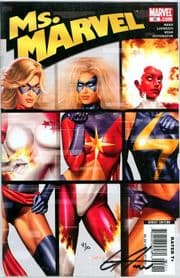 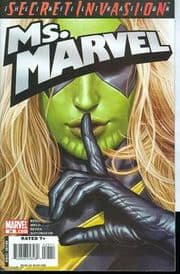 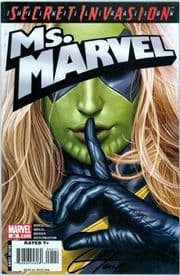 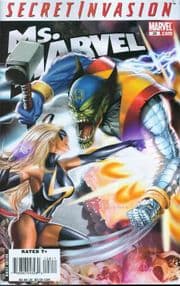 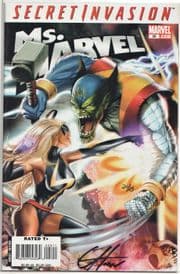 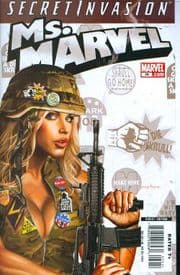 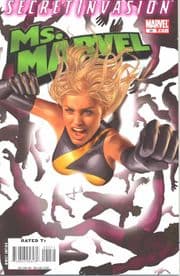 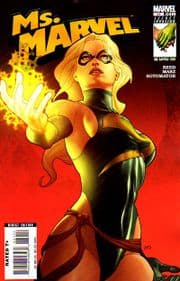 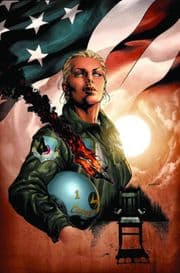 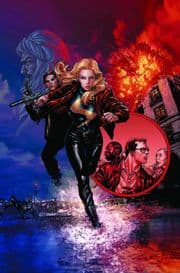 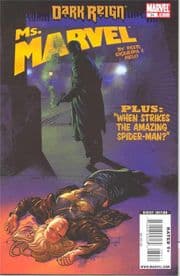 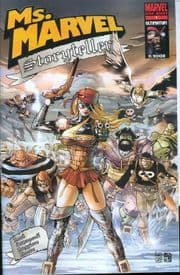