New Avengers comics published by Marvel Comics from 2010. Find out who the New Avengers are, where they call home (gotta see it to believe it!), which Dark Avenger has joined their ranks, and just who the interdimensional demonic threat to our existence is! These heroes have gathered to take on the threats too dark, too dangerous, and too bizarre for any other team of heroes. The New Avengers are back!! And Bendis & Immonen are back with the Siege & Secret Invasion colorista Laura Martin!! You didn't really think Marvel was going to cancel their number one ongoing title did you? Heck no!! Backup feature: Another brand new oral history of the Avengers chapter by Bendis! 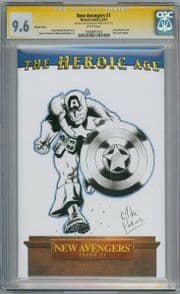 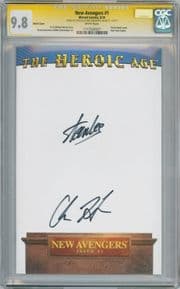 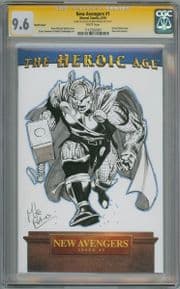 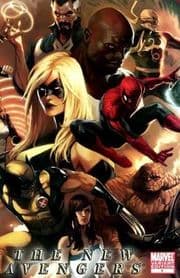 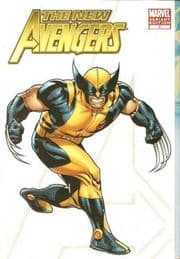 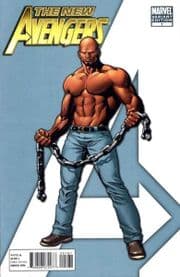 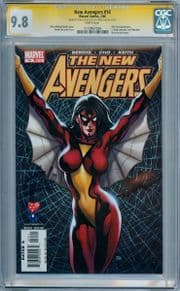 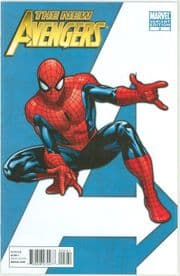 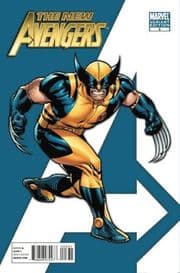 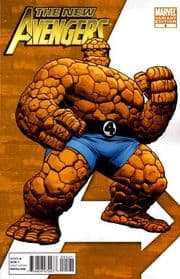