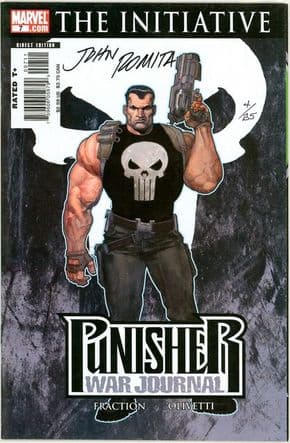 Both are sealed and have matching number Certificates OF Authenticity. The run was limited to just 25 copies of each produced but Dynamic Forces only released 10 number matched sets, with the remainder being sold separately. Rare? You bet they are!!!