Secret Invasion X-Men comics from Marvel Comics. It’s aliens vs. mutants as the Skrull Invasion hits the West Coast! X-Scribe Mike Carey and super-hot artist Cary Nord (ULTIMATE HUMAN) bring you a story that will shock X-Fans and have everyone talking for years to come. The Skrulls don’t expect the X-Men when they hit San Francisco, but don’t think they don’t have something very special prepared for Cyclops and his army when they find them at their new home. STARRING: ALL THE X-MEN. YUP. ALL OF THEM. 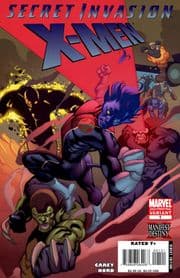 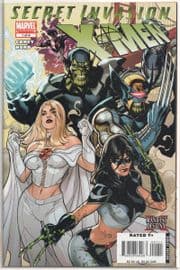 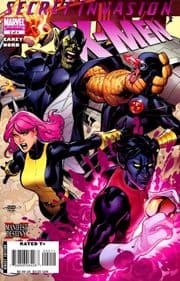 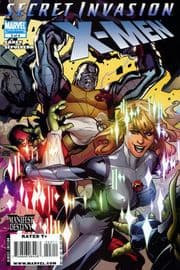 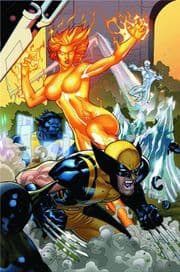