The Talisman The Road Of Trials Comics

The Talisman: The Road Of Trials Comics

The Talisman: The Road Of Trials Comics by Stephen King from Del Rey comics. Jack Sawyer is about to learn some hard truths-about his father's death, about why he and his mother are on the run from his sinister Uncle Morgan, and about the real nature of the mysterious realm he once called The Daydreams. Now, with help from his newfound friend Speedy Parker, he will reclaim his identity as Travellin Jack and make his first foray back into The Territories. There, where monsters lurk and an unbelievably precious prize awaits, Jack must embark upon a desperate quest to save his mother's life and fulfill an inescapable destiny. 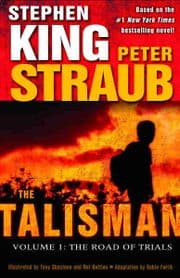 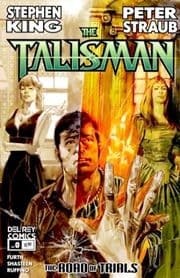 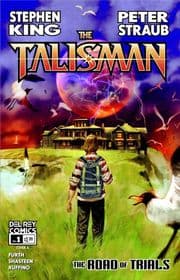 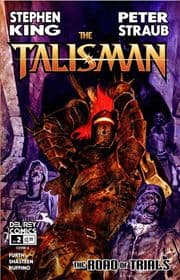