The Walking Dead comics, published by Image Comics, from the zombie horror series by Robert Kirkman & Charlie Adlard. An epidemic of apocalyptic proportions has swept the globe, causing the dead to rise and feed on the living. In a matter of months, society has crumbled: There is no government, no grocery stores, no mail delivery, no cable TV. Rick Grimes finds himself one of the few survivors in this terrifying future. A couple months ago he was a small town cop who had never fired a shot and only ever saw one dead body. Separated from his family, he must now sort through all the death and confusion to try and find his wife and son. In a world ruled by the dead, we are forced to finally begin living. Now a hit US TV series from AMC! 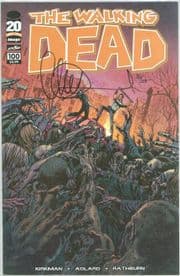 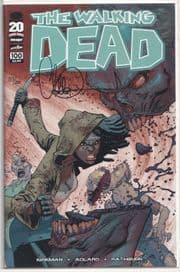 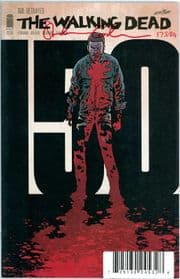 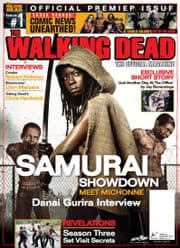 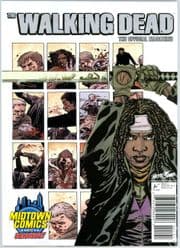 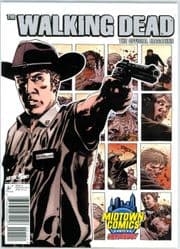 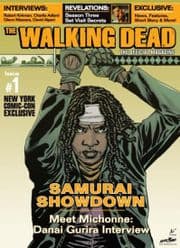 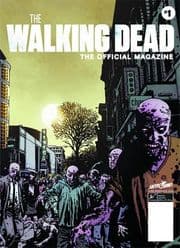 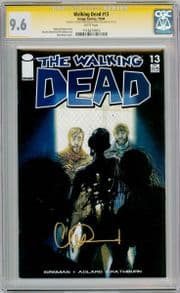 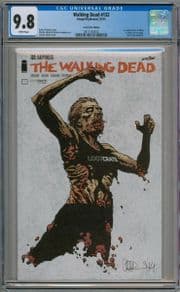 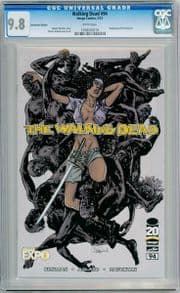 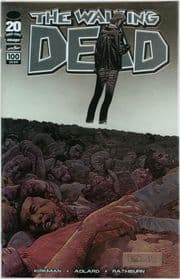 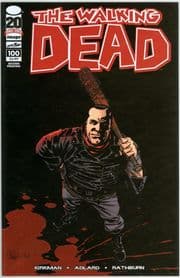 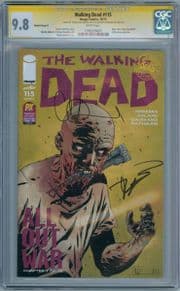 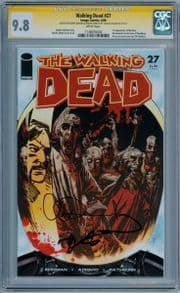 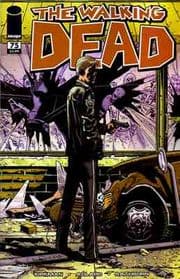 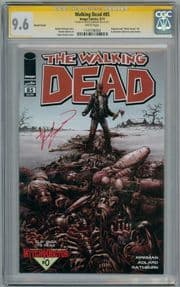 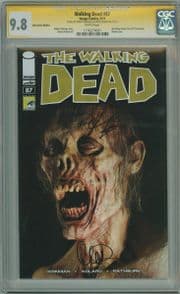 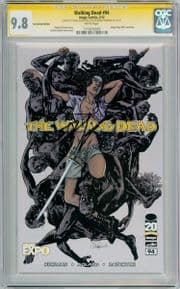 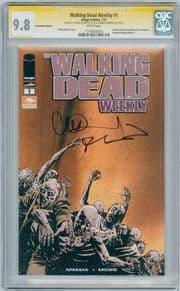