Wolverine comics from the 2010 series published by Marvel Comics. Acclaimed author JASON AARON (ASTONISHING SPIDER-MAN AND WOLVERINE, WEAPON X) and superstar artist RENATO GUEDES (Action Comics, Adventures of Superman) launch an all-new ongoing Wolverine series as Wolverine goes to hell… literally! Someone's out to destroy Wolverine-permanently-and they may have succeeded. But if Wolverine's soul is in hell, how is his body terrorizing those closest to him? 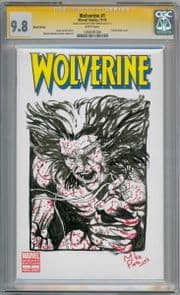 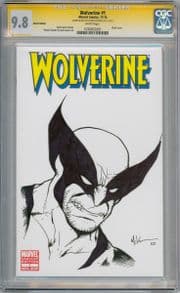 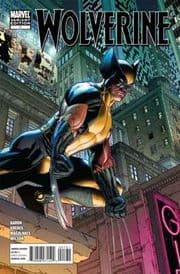 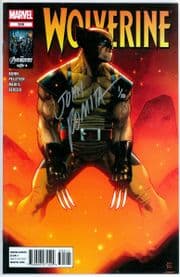