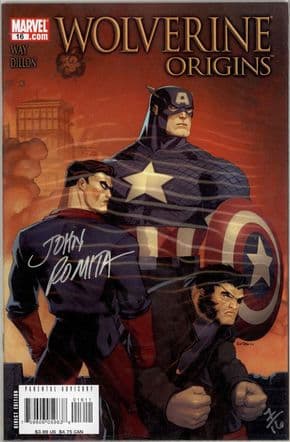 It comes with the Dynamic Forces holofoil seal intact and a numbered Certificate Of Authenticity confirming that it is one of just 16 copies produced!

The scans are of the actual item. Unopened, bagged and boarded in super Near Mint condition.